WHAT IS A SOIL AND WATER CONSERVATION DISTRICTS (SWCD)?
Soil and Water Conservation District’s provide a means for all interested people in a community or region to work individually or together for natural resource conservation. They rely primarily on the voluntary action and cooperation of landowners to achieve their objectives-the preservation and responsible development of our natural resources. The Districts’ conservation and wise use policy refers to all natural resources associated with our soil and water. These include our: air, wildlife, grasslands, forests, and urban and recreational assets as well. 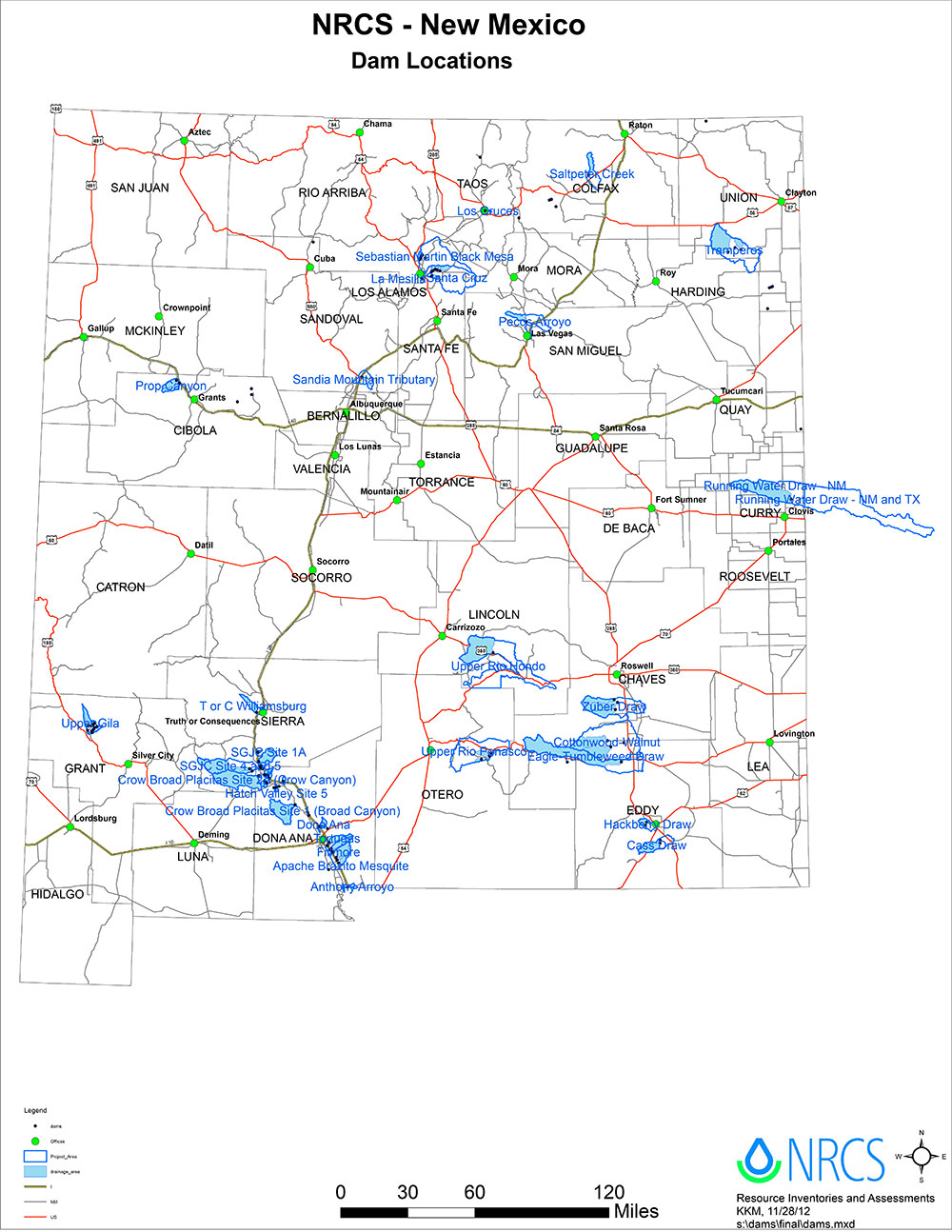